Influencer Pétala Barreiros went after Lívia Andrade retrieved videos of complaints against the influencer’s father. In 2011, Altemir Barreiros and his brother Altair were arrested in the act. They are suspected of trying to steal jewelry in the interior of São Paulo.

On Instagram, the celebrity published passages from “Hoje em Dia”, by TV Record, commenting on the case: “Example comes from home?”

“Once again my ex hiding behind his girlfriend to get at me. And once again, since the beginning of the year, she has been trying to reach my father. I’m very nervous, because I can’t stand the accusations against my father anymore”, said Pétala.

“Everything she’s posting is no secret. It was on Fantástico, Jornal Nacional. It’s not a hidden story, everyone is tired of knowing this story. My father responds in court and I’m here to defend him and I’ll be there until the end, because I have character and honor and I’ll defend my parents until the last day of my life”, she said.

Afterwards, the influencer sent a message to her ex, Marcos Araújo, from Audiomix. “Stop hiding behind your girlfriend. You’re using her to talk about my father. Why don’t you talk about me? Because you have nothing to talk about me. You’re trying to hide behind a story to make up for everything you did to me”, she said.

Then she sent a message to the famous woman. “Stop defending him. You’re using my family again to get to me, talk about me. Lívia, you have nothing to do with this story, you are not my ex, you are not the father of my children, leave me alone, for the love of all that is most sacred”, she continued. 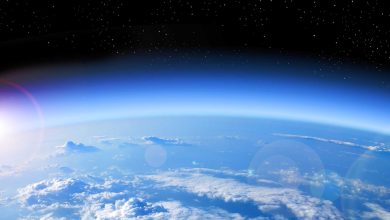 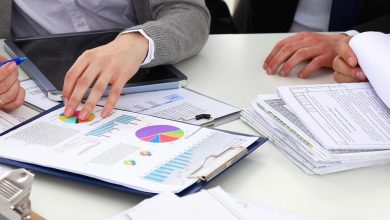 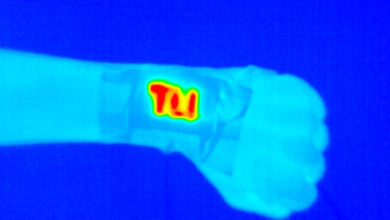